Bookkeeping Firm of the Year set for nationwide expansion 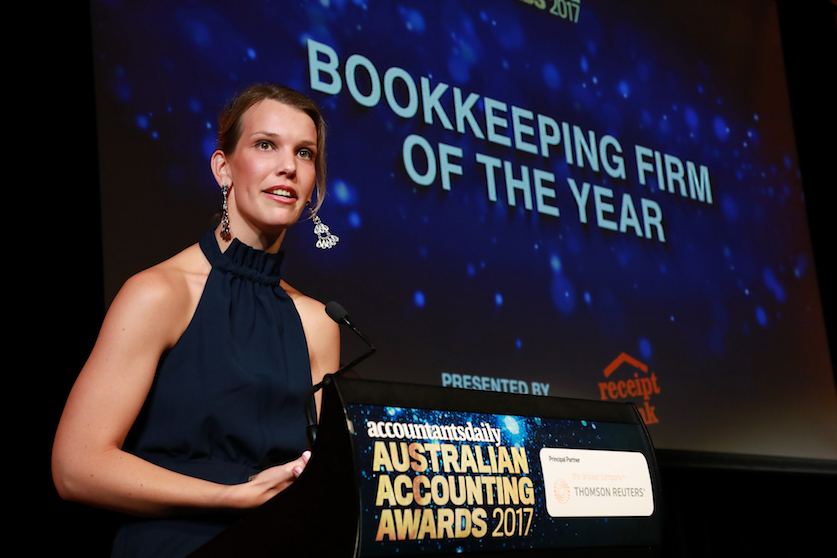 The winner of the Bookkeeping Firm of the Year category at the 2017 Australian Accounting Awards believes the industry should focus on analytics over data entry as it pursues nationwide expansion.

Speaking to Accountants Daily after Carbon Group was awarded Bookkeeping Firm of the Year, partner Jamie Davison said that he expects the bookkeeping industry to continue evolving as it has been for the last few years.

Mr Davison believes the bookkeeping industry will become “more advice driven and proactive in interpreting the numbers rather than just doing the data entry”.

“Things are going to be automated and the data entry is going to disappear, but people are still going to want that personable type service and somebody who knows their business.”

“[Firms should be] keeping in touch with their clients, asking them what they want, or what do they value or what would help them grow and expand,” he said.

“The most relevant way to do it is to be doing it yourself, so instead of giving them textbook answers, you're telling them from your own experiences what's worked, what hasn't worked and you can relate that a lot better to your clients.”

Carbon Group, which is headquartered in Perth and has an office in Melbourne, has ambitions to expand nationwide.

Next on the cards according to Mr Davison is Adelaide, rather than the more common cities of Sydney or Brisbane for a number of reasons.

“It’s closer to Perth so that makes it simpler. It’s also very similar to Perth in that it's a small big city, rather than taking on the really big cities straight away,” he said.

“We feel there are a lot of synergies in that regard.”

The full list of the 2017 Australian Accounting Award winners can be found here.