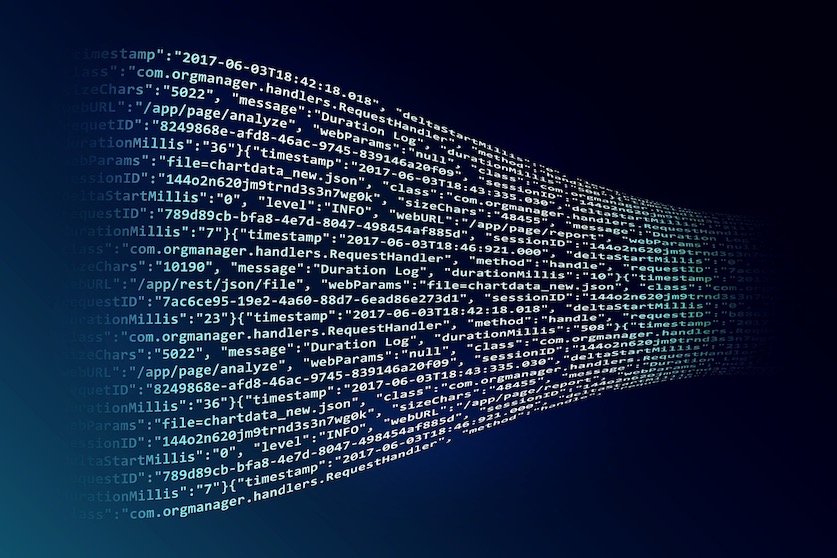 The winner of the Rising Star of the Year at the Australian Accounting Awards has identified a skill gap in the accounting profession, and is calling on universities to work with industry bodies in developing more relevant courses.

Last week Dean Sammut from MMT Accountants and Advisors was awarded Rising Star of the Year at the 2017 Australian Accounting Awards.

Following his win, Mr Sammut spoke to Accountants Daily about where he thinks the industry could improve.

With technology increasingly taking over the traditional elements of an accountant's role, Mr Sammut believes that what clients value most is the analytics and soft skills accountants can provide.

“We proclaim to be experts in numbers but clients are able to do the back office stuff automatically now through the automation of technology, so where we can provide value is in explaining how those different things impact their businesses and help them to make decisions,” he said.

“I think where clients actually value our relationships, it’s really the soft skills that we can provide them.”

However, traditionally accountants haven’t been well equipped to deliver those soft skills that clients now demand according to Mr Sammut.

“A lot of accountants traditionally aren't really good at delivering value added services because generally the people that get into accounting don't really have those soft skills that people in sales do for example,” he said.

“The industry needs to up-skill itself to be able to deliver better products and services.”

Mr Sammut believes that this responsibility of upskilling falls on the universities.

“Definitely at university is where it needs to start. I actually don’t think the current courses have really adapted to the changes that are happening in accounting, and it's happening pretty quickly,” he said.

“The universities need to work with our industry bodies and better match the degrees to what they think the changes are going to be in our industry going forward.”

Intuit senior BDM Trent McLaren also recently called on universities to update their accounting courses to include more technology-based subjects, saying: "I would go as far as to say that the education system at the moment hasn’t adapted with the changes in the industry yet."

The full list of the 2017 Australian Accounting Award winners can be found here.